The Serbian council of Great Britain

Since 2011 one of the top priorities of the Serbian Council has been support for the provision and promotion of the Serbian language in Britain and across all Serbian diaspora communities. This is because of the key role it plays in preserving our cultural heritage, maintaining links with Serbia and Serbian diaspora communities, and enhancing the life skills and employment opportunities of our young people.

At the Round Table meeting discussion focused upon how to assess demand for Serbian in Britain, learning more about the existing provision, and discussing how this provision could be expanded.  The meeting also discussed how collaboration between schools could encourage the development of a common curriculum, enhance quality, and improve teaching methods. The meeting went on to explore the role the Serbian government could play in the development of a curriculum which could be followed by schools in Serbian diaspora communities across the world to help create a common Serbian identity. Finally, the meeting focused upon the need for a recognised qualification in Britain which was needed to encourage older students to continue learning Serbian because it could count towards university entrance or employment opportunities. The Round Table agreed to establish a Working Group of teachers, academics, the Serbian Embassy and relevant organisations, under the auspices of the Serbian Council to take this issue forward.

The first meeting of the Working Group on the Serbian Language was held on 11 February 2012, chaired by Olga Stanojlović , Serbian Council, and attended by 18 individuals who represented schools, academics from universities teaching Serbian,  the Serbian Embassy, the UK&I representatives to the Diaspora Assembly, Serbian community organisations and teachers of Modern Languages in British schools. At the meeting participants agreed that a sub-committee of the Working Group be established to:

Over the years the Round Table Working Group, led by the Serbian Council, has met on a regular basis to take forward its objectives and in this it has had considerable success. After it became obvious that the campaign to get a recognised British or Serbian qualification was unlikely to be successful the main focus has been on developing a course for older learners for whom there was no provision in Britain and a common curriculum for younger learners

A Learning Framework for Serbian as an Additional Language was developed for 3 to 11 year olds by Vera Jevtić and Milic Vuković. The framework was piloted in the Reading school from 2013 and taught there for a number of years and then taught in the Oxford and Leicester schools.

Curriculum for older pupils and a recognised qualification:

The GCSE style Serbian Language course was designed by the Round Table Working Group to meet the requirements to meet the same government standards and the same format as other Modern Language GCSEs. It was run from 2013 until 2019 as an intensive one- year course with exams in listening, speaking, reading and writing set and marked by external university examiners, Dr David Norris and Dr Vladislava Ribnikar, from University of Nottingham, (acting in a personal capacity) Successful candidates were awarded a certificate of Attainment issued by the Serbian Council of Great Britain which indicated the level achieved by the pupil with reference to criteria set by Ofqual for performance at GCSE. However, the course and the certificate did not receive official recognition from the British or Serbian school systems.

Over the four courses that were held over 90 pupils completed the course successfully and used their certificates in their Record of Achievement, or towards their Duke of Edinburgh Award or in their applications for higher education in Serbia or Britain.

The Round Table Working Group believed that recruitment to the GCSE level course was undermined by the course not being officially recognised. The Working Group learnt that the  programmes of the Azbukum Centre for Serbian Language and Culture in Serbia, which had been teaching Serbian as a foreign or non-native language since 1995, had been officially accredited by the Ministry of Education, Science and Technological Development of the Republic of Serbia in 2017 and were recognised across Europe since they correspond to  the  standards of the European Common Framework of Reference for Languages. The Working Group entered into discussions with the Azbukum Centre which resulted in a partnership to develop and deliver a new programme for young people in the diaspora community in Britain at the equivalents GCSE Foundation and Higher Levels and at A Level. The course was piloted in London and taught over the course of one academic year and involved face to face teaching and access to the Azbukum on-line platform for additional practice. On successful completion of the course, students receive a Confirmation of Attendance and can, if they wish, take a test to be awarded an official Certificate as proof of their level of knowledge of the Serbian language. Both documents, the Confirmation and Certificate, are accredited and recognized qualifications. They can be used as official documents for registration at universities in Serbia, Great Britain and throughout the world. They can also be used as proof of knowledge of Serbian when applying for employment.

Much of the work that has been done in this area has been done on a voluntary basis and thanks is due to everyone who gave up their time and expertise. In particular thanks are due to Dobrila Kostić, Mirjana Jovanović – Lazić, Vera Jevtić, Milica Vuković, Olivera Pupovac, David Norris, Vladislava Ribnikar, Jelena Stanojlović, Miloš Stefanović, Ivan Miletić, Nataša Kočsis, Olga Stanojlović, Nataša Milićević- Dobromirov and her colleagues at the Azbukum Centre. 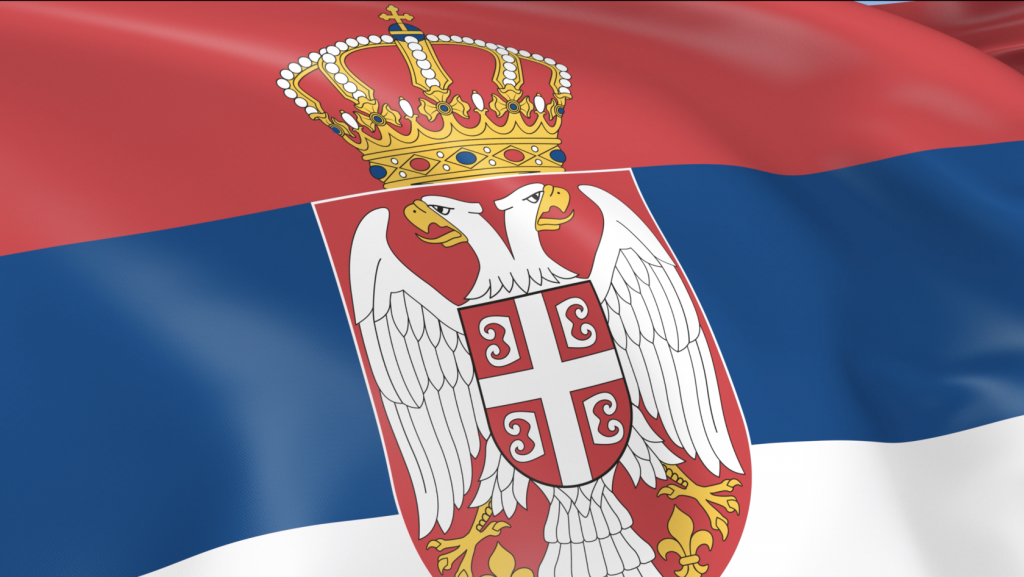 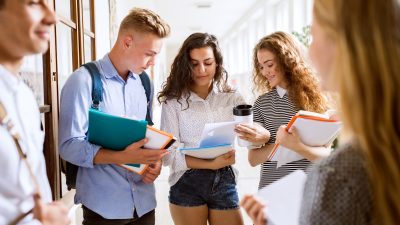